TalkTalk have now upgraded their SSL configuration; providing a much healthier "A-" on Qualys. More importantly, it's now PCI compliant.

I could benefit from a diet pill or two, but I'm pretty sure my Dad isn't the source of this unbeatable offer.

His TalkTalk email's been hacked!

I'm damn sure our resident hacker didn't guess the password and the PC is free of any obvious security issues.

So, how did the attacker get in? 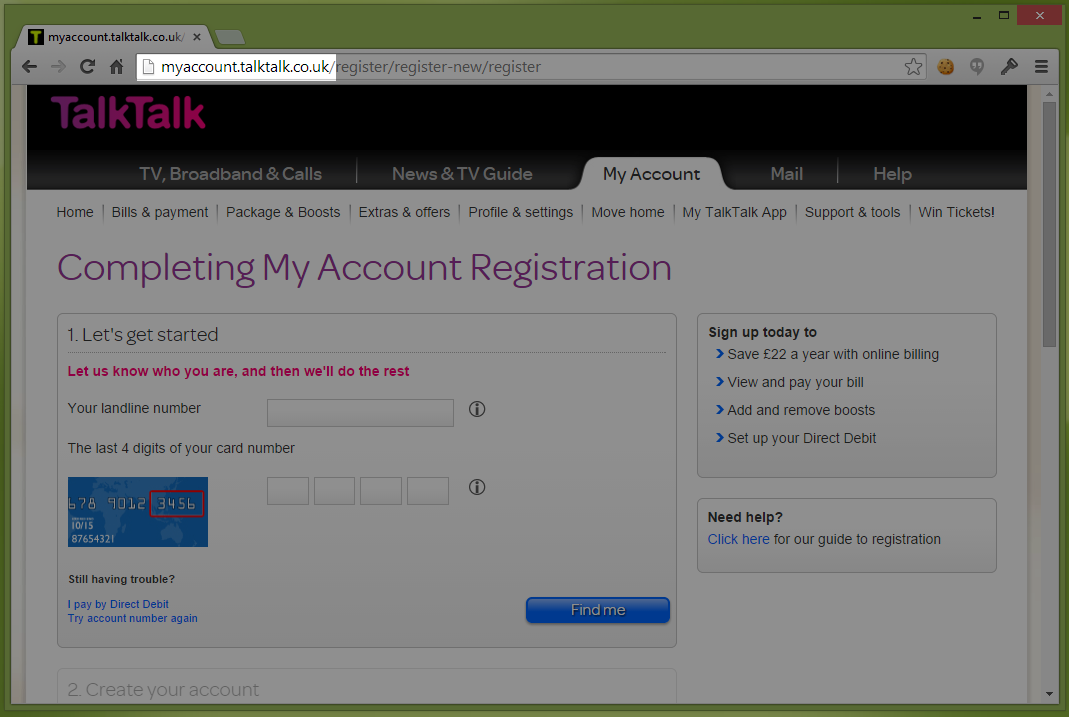 We're off to a great start!

No HTTPS = no encryption... so we can not only alter the page (to request the full card number) but also read the information whilst in transit.

Credit where it's due, they've tried to make some aspects of the site secure. Just a shame they've done an awful job of it.

PCI applies to ALL organizations or merchants, regardless of size or number of transactions, that accepts, transmits or stores any cardholder data. Said another way, if any customer of that organization ever pays the merchant directly using a credit card or debit card, then the PCI DSS requirements apply.
Source: https://www.pcicomplianceguide.org/pci-faqs-2/#2

In other words, TalkTalk shouldn't be processing card payments online!

He's recently returned from a holiday abroad, during which he checked his email. Could this be the cause?

No encryption on login... 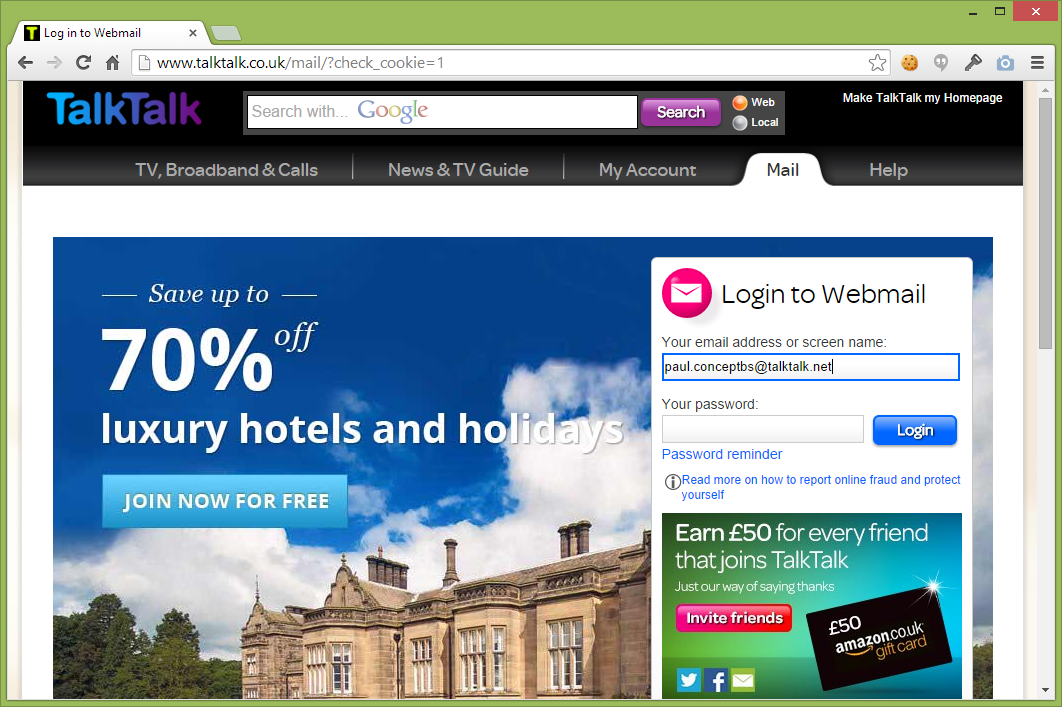 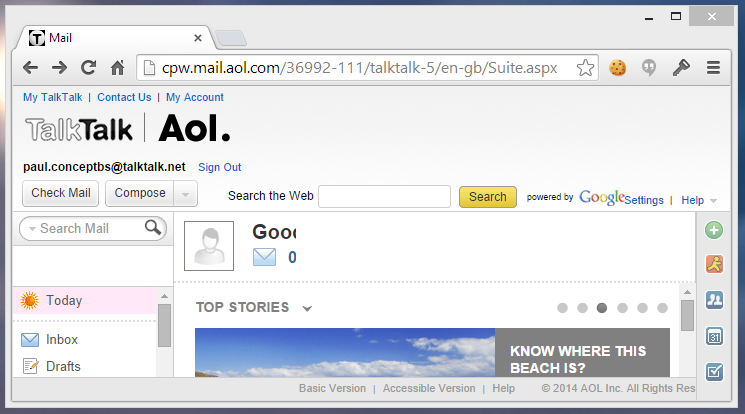 ... and if you try and force it, you find they don't support encryption at all. 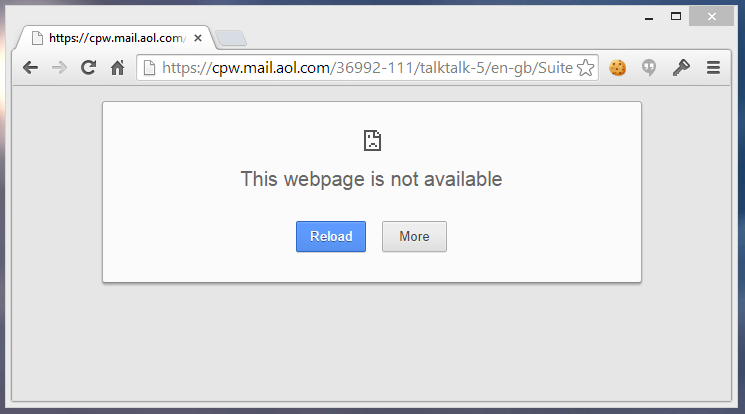 So you've no choice but to leak your username & password in plain text.

I don't use webmail, am I safe?

TalkTalk don't support encryption on incoming mail... so if you check your email from a mobile/PC client, you're still leaking your details.

Bingo! A quick scan of the email log reveals the first login came from a foreign IP, owned by the resort in which they stayed.

Some phrases are like a red rag to a bull. TalkTalk's frequent use of "password reminder" is one such phrase, as it's usually a good indication they store passwords insecurely.

@Rambling_Rant Yep Paul we can see your account password that is set up for verification. Thanks, Abbie

OK, so there's a password for the account... that's fairly commonplace and is only used to verify you during a call. I was convinced TalkTalk had access to email passwords too, so I pushed for further info.

No hashing, no encryption... it's available to staff in plain text! So much for "fort knox" levels of security!

As regular readers will know, I responsibly disclose issues like this. The process is usually time-consuming and occassionally quite expensive, but once you reach the right person, it usually pays off.

TalkTalk on the other hand, were an exception. Not only was it incredibly difficult to reach the right person, but when I eventually received a call from the CEOs office, the response was aggressive, defensive and dismissive.

I began outlining some of the above to Mrs Joanne Wilkinson, Manager at the CEOs Office. To my surprise, it quickly became clear she didn't want to hear it. Instead, she rebutted with the following comedic quotes...

"we're audited every week by the ICO"

"it may not be up to your standards, but it's up to ours"

I'm very rarely speechless... but honestly, I wasn't expecting that! It's one thing saying it during a call, but would she put it in writing?

I use TalkTalk for my primary email address.

Chances are, you've given that email address to countless sites; banks, shopping, paypal, facebook, twitter etc. Forget long & strong passwords for a moment... the safety of those accounts depends almost-entirely on the safety of your email account. Remember where those password reset requests end up...

If you use your TalkTalk password anywhere else, change it immediately.

This "squeaky-clean, weekly-audited" Telco is about as bad as it gets. Shocking security, shambolic customer service and as they've made abundantly clear, not interested in constructive criticism.

Talk(Talk) is cheap, security is expensive... and never the twain shall meet.